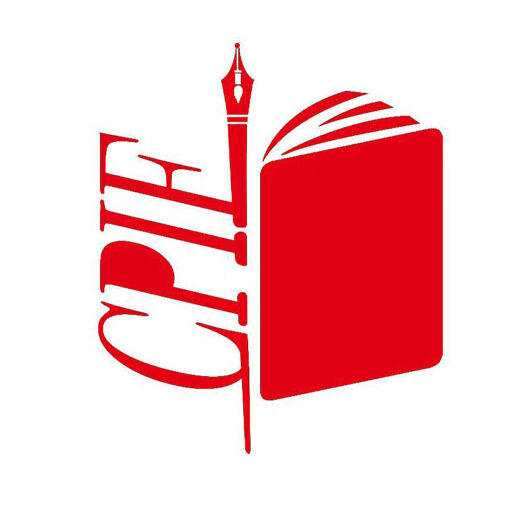 To the Member States and Permanent Observers of the Organisation of American States,

PEN International and the undersigned writers and international members of the International Freedom of Expression Exchange (IFEX) are dismayed by the serious financial crisis facing the Inter-American Commission on Human Rights, the human rights body of the Organisation of American States, and the devastating impact this could have on respect for rights in the Americas, including freedom of expression. We call on all member states and permanent observers of the OAS, as well as other donors, to make additional financial support available to the IACHR as a matter of urgency.

On 23 May, the IACHR reported that severe financial problems have forced it to cancel its July and October sessions and all trips planned for this year and, if new funding cannot be secured by mid-June, will lead to the non-renewal of the contracts of 40 per cent of its staff (31 employees out of a team of 78). Given that the IACHR is already overstretched and struggling to reduce a back-log of cases, these cuts will have an extremely damaging effect on the body’s ability to carry out its work, now and in the future.

Created in 1959, the IACHR is one of the three main regional human rights mechanisms worldwide and plays a vital role in the promotion and protection of the rights of individuals in the Americas. Its Office of the Special Rapporteur for Freedom of Expression, established in 1997, has been essential in supporting victims and facilitating remedies, advising member states, and keeping the world informed about freedom of expression and press freedom abuses and advances in the region. For example, in 2014 the IACHR ordered the Honduran state to suspend the implementation of a sentence on Julio Ernesto Alvarado which would have prevented him from working as a journalist for 16 months, among other criminal sanctions, and followed up to ensure the government complied.

Despite this, in recent years the IACHR has suffered a significant drop in funding from both member states and permanent observers, according to IFEX’s Latin American & Caribbean Alliance (IFEX-ALC). For example, member states Argentina, Canada, Chile, Colombia, Mexico and the United States of America all reduced their contributions to the IACHR between 2013-15, says IFEX-ALC, while Ecuador, Paraguay, Peru and Uruguay have contributed only irregularly. Of 13 permanent observers of the OAS that have provided funding for the IACHR recently, 10 of them have yet to make payments in 2016, according to IFEX-ALC: Azerbaijan, Finland, France, Greece, Ireland, the Netherlands, Norway, Sweden, the United Kingdom and the European Union.

The current financial crisis facing the IACHR is also due to a systemic lack of funding from the OAS, according to the IAHCR. ‘There is a deep discrepancy between the mandate the Member States of the Organization of American States […] have given the Inter-American Commission of Human Rights and the financial resources they allocate to it,’ said the body in a recent pressstatement. ‘The regular budget of the IACHR this year is less than 5 million dollars, which amounts to $0.005 per person in the hemisphere per year. According to the IACHR, this is just six per cent of the OAS’ total budget – whereas the Council of Europe earmarks 41.5 per cent of its budget for the promotion and protection of human rights.

PEN International and the undersigned urge all OAS member states and permanent observers and other potential donors to reconsider their financial support of the IACHR. In order to avoid the staff cuts, the IACHR says it needs to receive funds or written pledges by 15 June.

We hope that you will help the IACHR continue to stand up for human rights in the Americas.